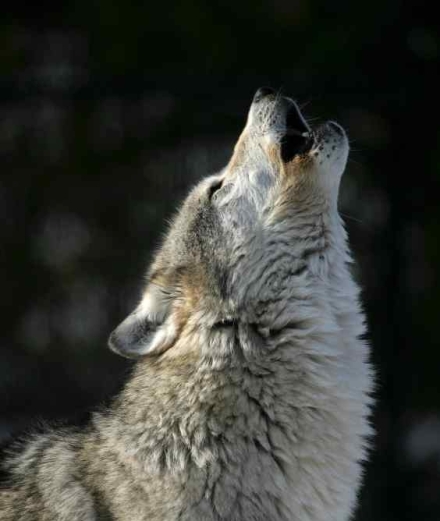 Rod Coronado has worked for years at the intersections of multiple social movements. He is a Native American (Pascua Yaqui) who has been active in the Sea Shepherd Conservation Society, Earth First!, and the Animal Liberation Front. In a legendary sabotage action, he and a colleague (David Howitt) sank two Icelandic ships in a protest against illegal whaling operations. Coronado spent several years in federal prison for his activism and public statements. His writings from prison inspired countless people to support political prisoners and the movements for earth and animal liberation. Today, Coronado is out of prison and will be speaking about his biography and his work organizing the Gray Wolf Field Campaign to stop the recreational hunting and trapping of wolves in the lower 48 states.