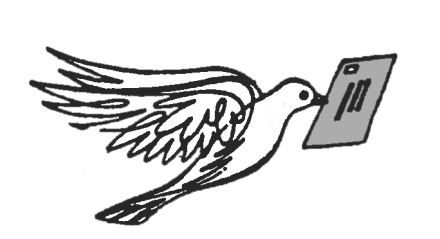 From Denver Anarchist Black Cross: Ronald Reed is a former 60s civil rights activist. In 1969, Reed was also among the students at St. Paul Central High School who demanded black history courses and organized actions against racist teachers. He was also instrumental in helping to integrate college campuses in Minnesota. During this period, Reed began to look toward revolutionary theory and began to engage in political street theater with other young black revolutionaries in the city of St. Paul. Reed went on to join the Black United Front. In 1970 he was convicted of shooting a St. Paul police officer. Twenty-five years after the killing, Reed was arrested and convicted of first-degree murder and conspiracy to commit first degree-murder. He is serving life in prison.

What is this? A chance to hang out, write to prisoners, and discuss anti-prison issues and activities with other rad folks! Letter-writing nights happen the first Thursday of every month, and a different prisoner is featured each time.